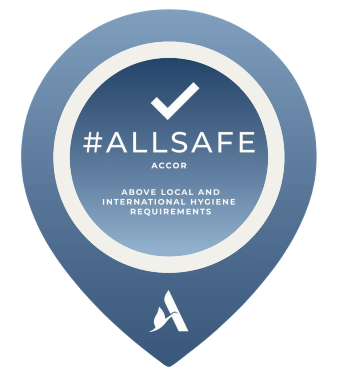 The Cité Hôtels Group was created in 1963. It has been run by the Pujol family since its inception and is chaired by its founder, Mrs Christine Pujol.

A key player in the hotel and restaurant industry in Occitania, this family-run group, which defends its independence, has built its development with its committed employees and around a passion for the hotel business shared from generation to generation. In 2008, Cité Hôtels decided to position itself on the high-end and luxury market.

The group now manages five 4 and 5 star hotels in places steeped in history, five restaurants, two of which are Michelin-starred in Carcassonne, Toulouse and Figeac. The group also owns a Brasserie with Occitan accents and has acquired a caterer, Atelier des Saveurs by Hôtel de la Cité, which operates throughout Occitania.

"To create and reinvent emblematic places where the passion of our family and our teams for authentic hospitality and top-of-the-range catering is expressed, while having an impact on the development of our region."

Our VISION -
"To become the reference in the hotel industry in Occitania in terms of processes, positioning, excellence and results.

Best rate of the month: